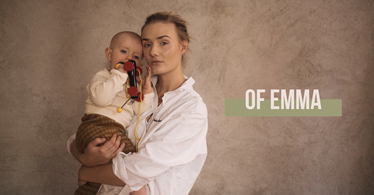 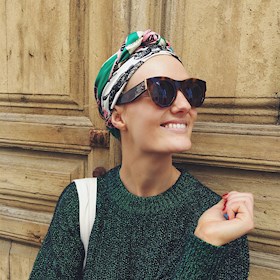 Fashion is not about wearing nice clothes – it’s a way for me to dress the day. A reflection of my mood and interpretation for what awaits.

Come travel with me! 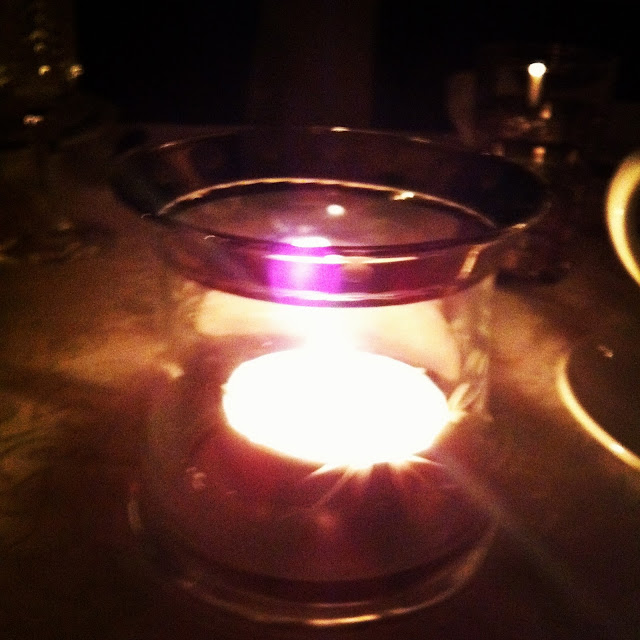 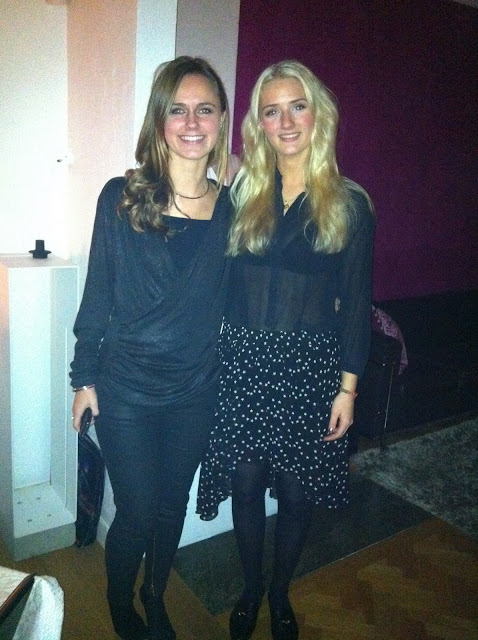 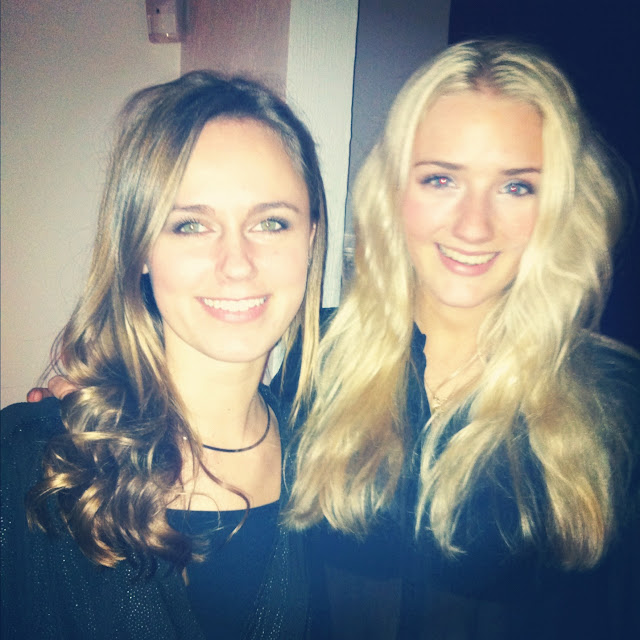 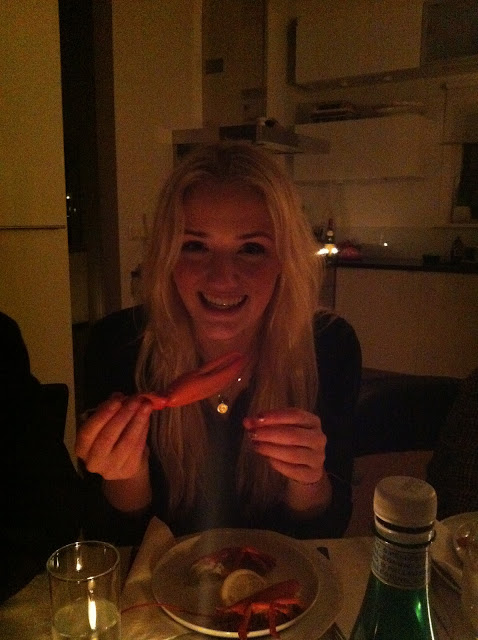 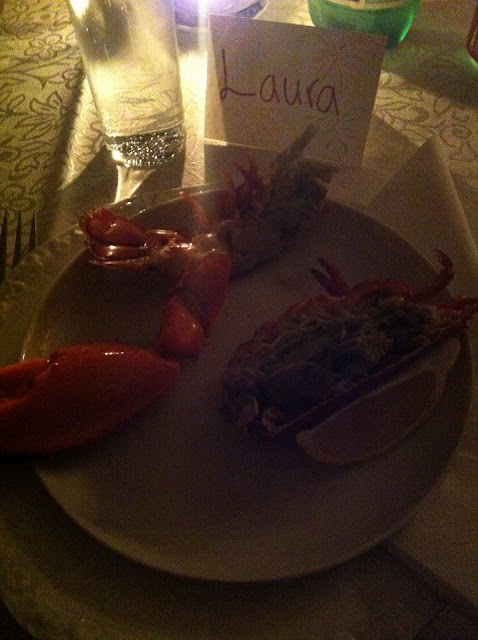 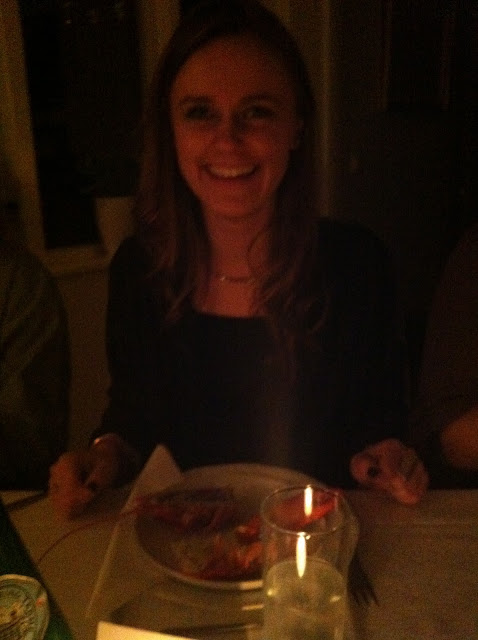 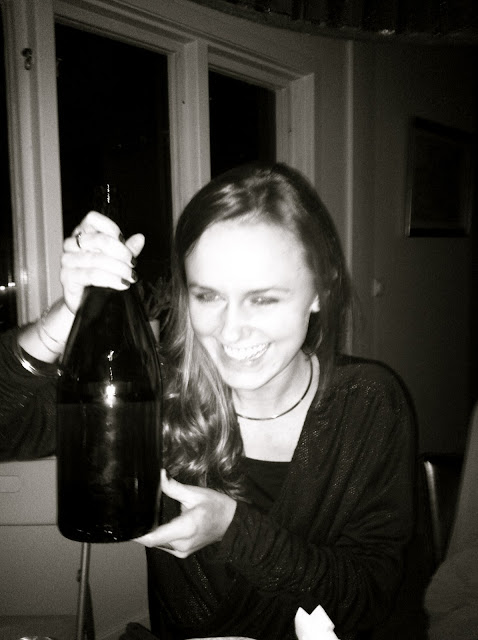 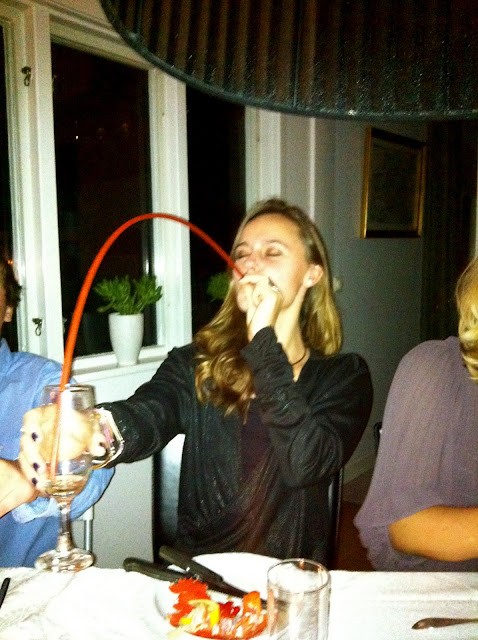 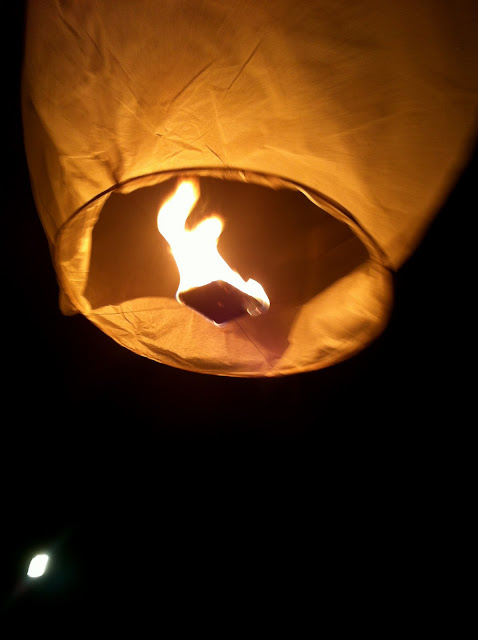 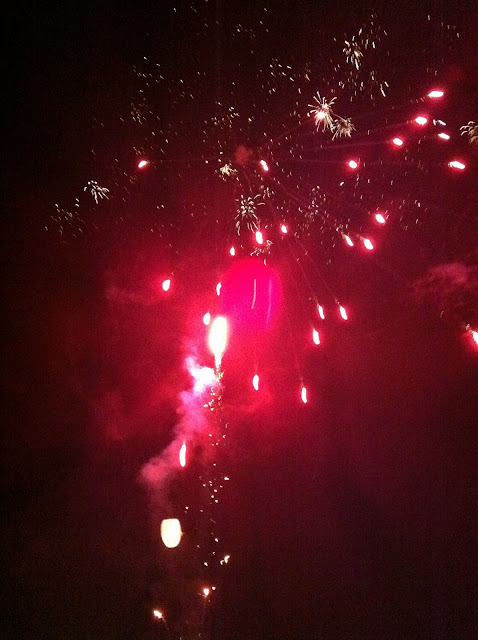 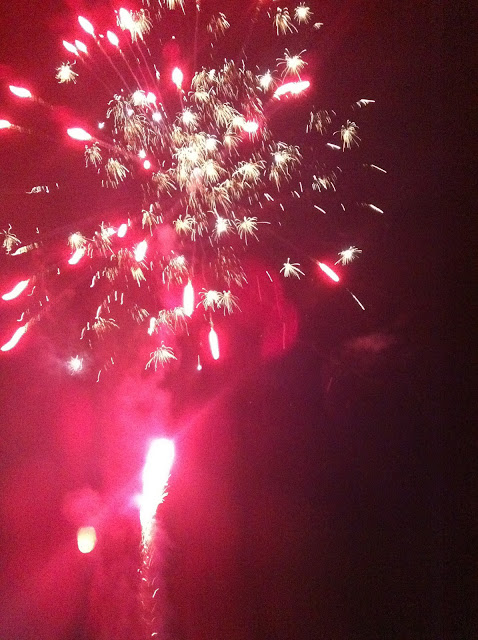 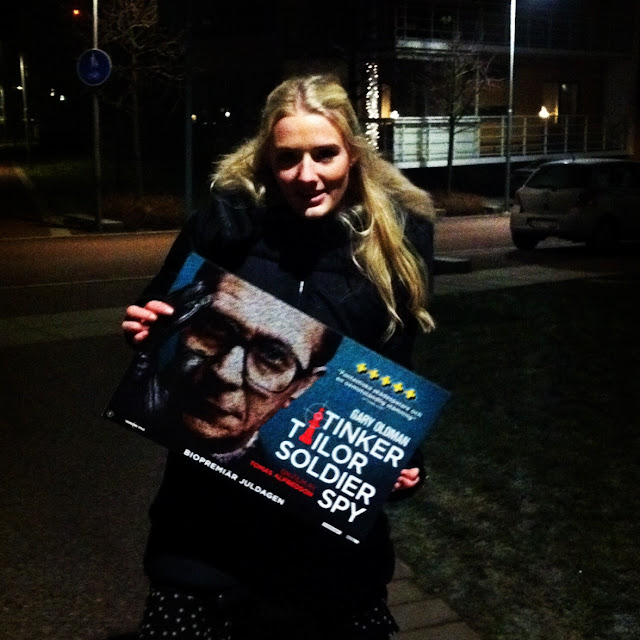 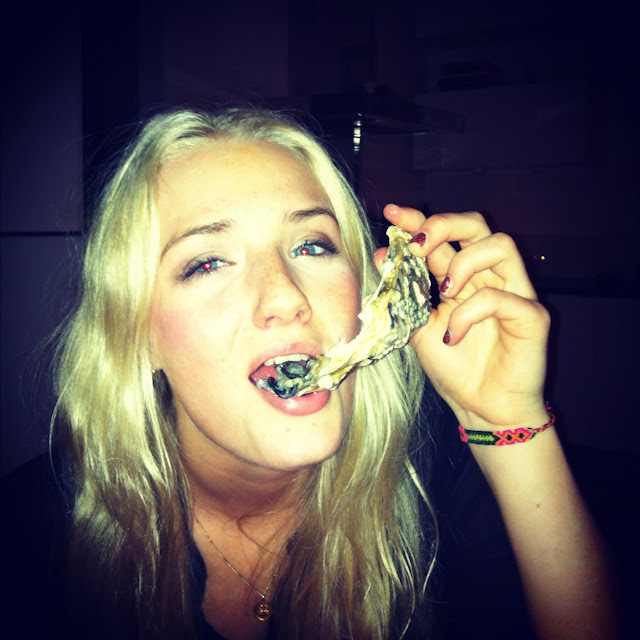 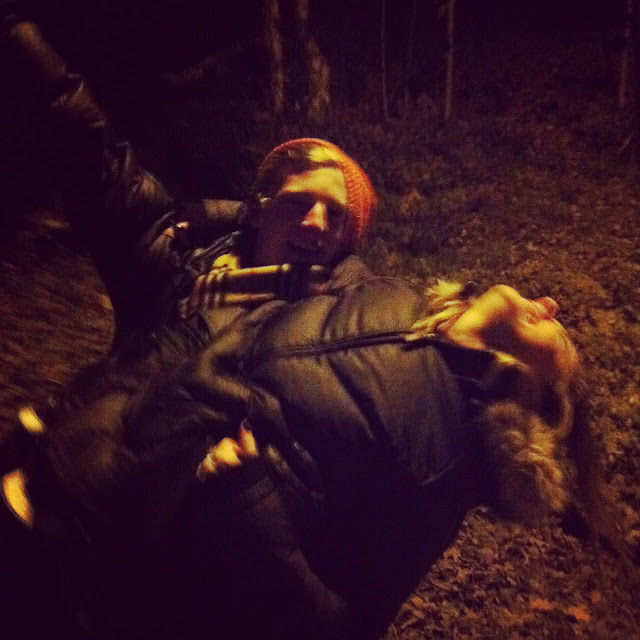 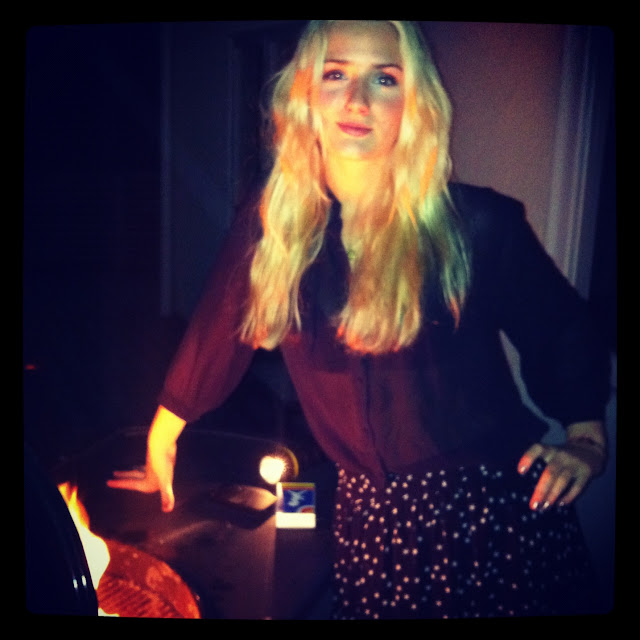 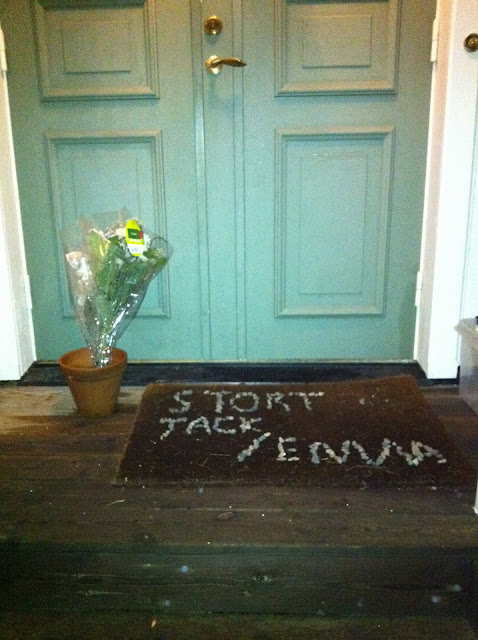 Okey, so here are the photos from New Years Eve. The evening started with a power failure on the whole street so it went pitch black, both inside and outside... Great! No oven and no light so we had to make the best of the situation... Which was a minor barbecue and lots of candles! Really beautiful actually! It was just sooo cold outside and we had to stand there to watch the grilling! For a starter we had lobster and oyster with lemon, yummy! And the main course was swedish entrecote with smashed potato's.

After the dinner we all went out to see the firework and to set fire to our own firework! We also had some thai-lamps that we shoot away! So beautiful to see the lights in the dark sky! And after that my friend Laura and I went to my friend Frida's party, and we stayed there for a while but we had also promised Laura's friend to come to his party in town... but on our way there we saw that we had just missed the last night bus! It was freezing cold and we were two hours from home and no way to get back! There were no taxi's and of course all the grown up's had been drinking so they couldn't come and get us with the car!

Luckily my mum's best friend is a non-drinker so after much talk (we were just about to start walking) she says she can come and get us! wohoo! :) When we came home a friend of ours called us and asked if we wanted to come to his place and watch a movie or something (it was six in the morning then) and we said yesbox! And after that we decided to head home and go to sleep!

The day after I just had to thank my mum's friend Johanna that drove us home, so I bought flowers.... but they weren't home so I left the flowers there with a note made of gravel!

A little late to tell the story now, but better late then never! So that was my New Years Eve! And it was a really fun and memorable night! :D